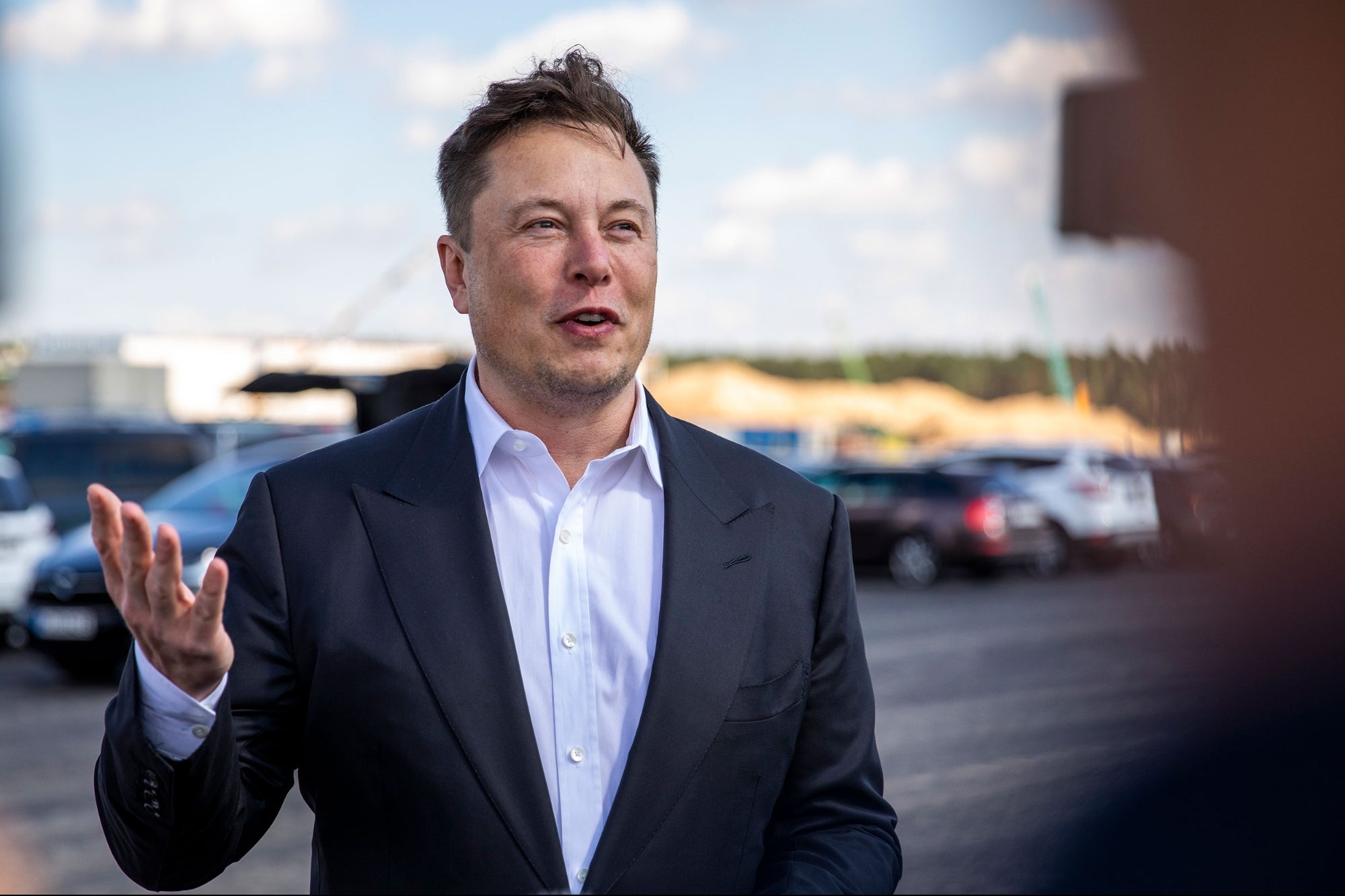 GameStop stock continues to climb amid a massive short squeeze, and now Musk is in on the hype.

GameStop stock continues to climb amid a massive short squeeze that has pushed some big-name investors out of their positions. GameStop is up another 100 percent out of the gate this morning after Tesla CEO Elon Musk tweeted a link to the Reddit page where retail investors are talking about driving it up.

Melvin Capital, a hedge fund targeted by the Reddit board about GameStop stock, told CNBC that it closed out its short after a massive loss. The news outlet refers to the video game and console retailer as “hedge funds‘ most-hated stock” after an army of retail investors united against short-sellers on the Reddit board “wallstreetbets,” which has over 2 million subscribers. In the forum, rookie investors spurred each other on, calling on one another to pile into GameStop stock and call options, resulting in substantial short squeezes.

CNBC couldn’t confirm how much Melvin Capital lost on its short position. The news outlet reports that Point72 and Citadel have poured almost $3 billion into the fund to shore it up. Andrew Left of Citron Research said today that he has covered most his short position in GameStop, also at a loss. He said previously that the retailer’s stock would plunge back to $20 quickly and called out attacks from the “angry mob” that owns shares.

Musk’s tweet about GameStop appears to indicate support of the struggling retailer. He linked the Reddit board that’s been hyping the stock.

According to CNBC, this isn’t the first time one of Musk’s tweets has impacted a company’s stock price. Also on Tuesday, he tweeted about a hat he purchased for his dog on Etsy, which boosted the company’s stock by as much as 8% in premarket trading, although it ended up closing the day in the red.

Musk has gotten into trouble with the Securities and Exchange Commission for tweeting about Tesla stock. In 2018, he said he could take the automaker private at $420 per share and that he had lined up the necessary funding. Musk and Tesla each paid $20 million to the SEC to settle the lawsuit, and Musk must now submit his public statements about the automaker’s finances and other issues to legal council for vetting. The Tesla CEO also sent the company’s shares lower last year by saying they were “too high.”

Jeff Bezos Wants His Girlfriend's Brother to Cover $1.7 Million in Legal Fees After He Unsuccessfully Sued Bezos for Defamation