The businessman boasted that Cyberpunk 2077 can be played in the car.

Tesla presented the images of the redesign of the Model S Plaid , one of its electric cars, and Elon Musk did not hesitate to tweet about it. The tycoon explained that the car can be purchased from February.

The founder of the automotive company commented that this is the first car produced that reaches 60 mph (almost 100 km / h) in less than two seconds. On the company page they specify that the car will be able to reach 100 km / h in 2.1 seconds and its maximum speed is 322 km / h. 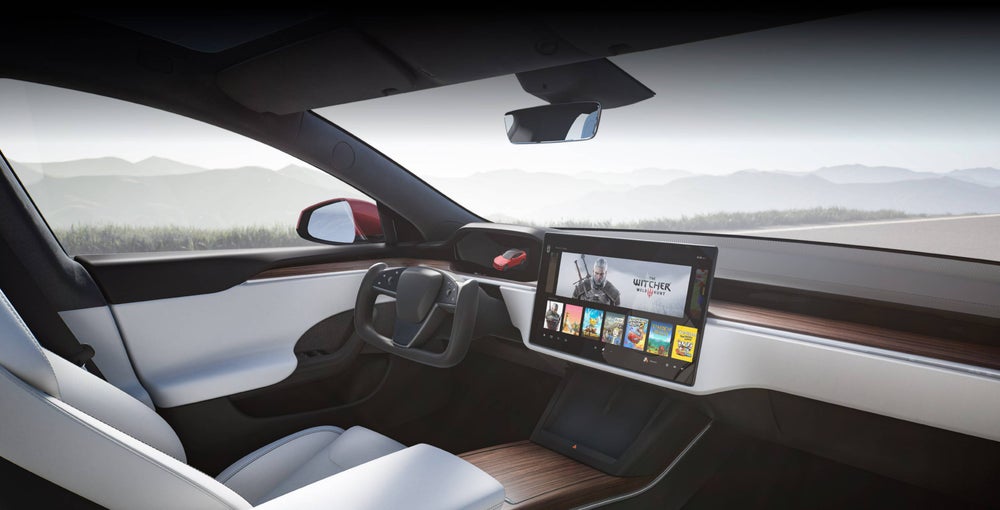 The car will have no gear sticks and has a rectangular steering wheel similar to that of an airplane. It also features a completely redesigned second row of seats “with additional legroom and headroom. plus a folding armrest with integrated storage and wireless charging ”. 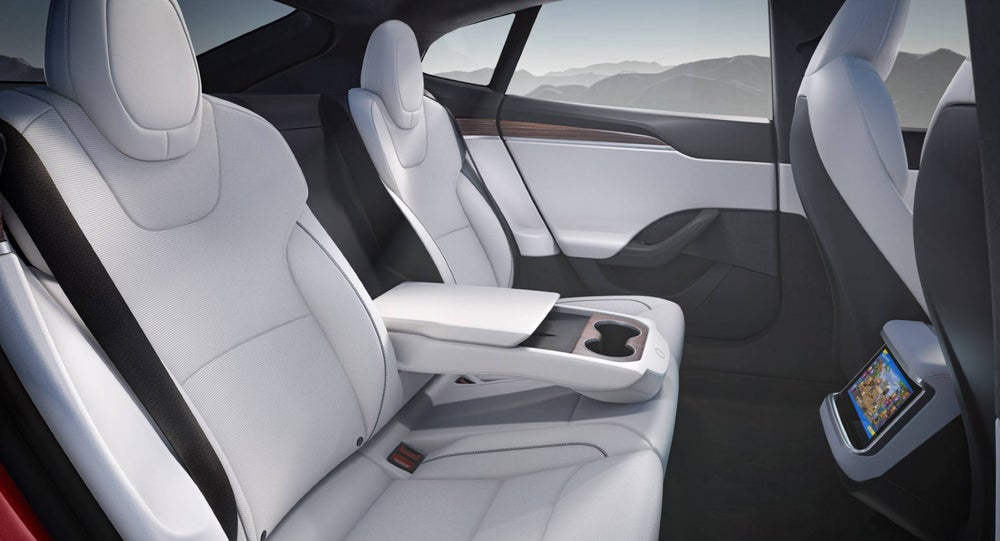 Those who decide to buy the car will also be able to play video games and will have a central cinematic 17-inch screen with a resolution of 2,200 x 1,300 pixels that can be tilted from left to right.

“Up to 10 teraflops of processing power enables in-car gaming on par with the newest consoles available today. The compatibility with the wireless controller allows you to play from any seat ”, it is explained on the page.

The Model S Plaid also features Bluetooth, wireless and USB-C fast charging for various devices. On the other hand, it has a sound system with 22 speakers and 960 watts with active noise cancellation. 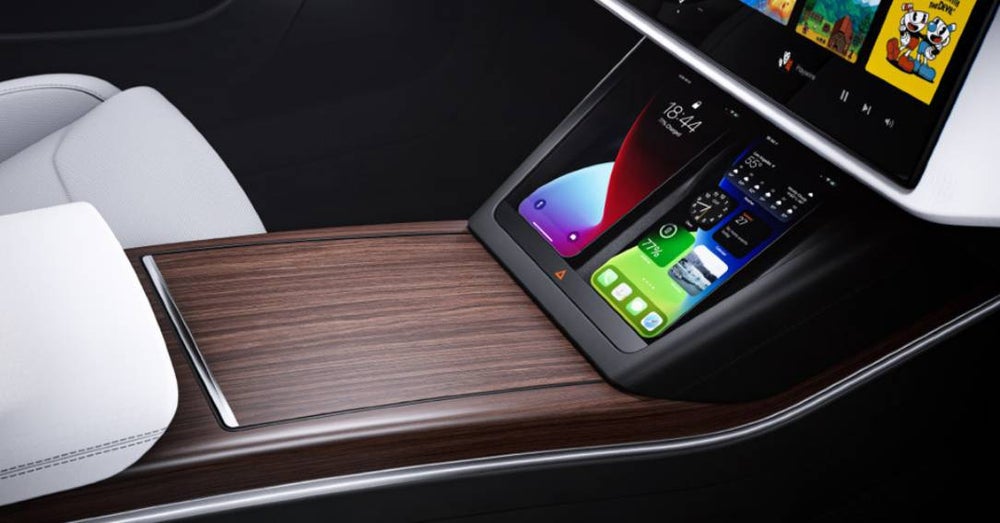 Doomsday Clock: Does not advance and stays 100 seconds from the "apocalypse"