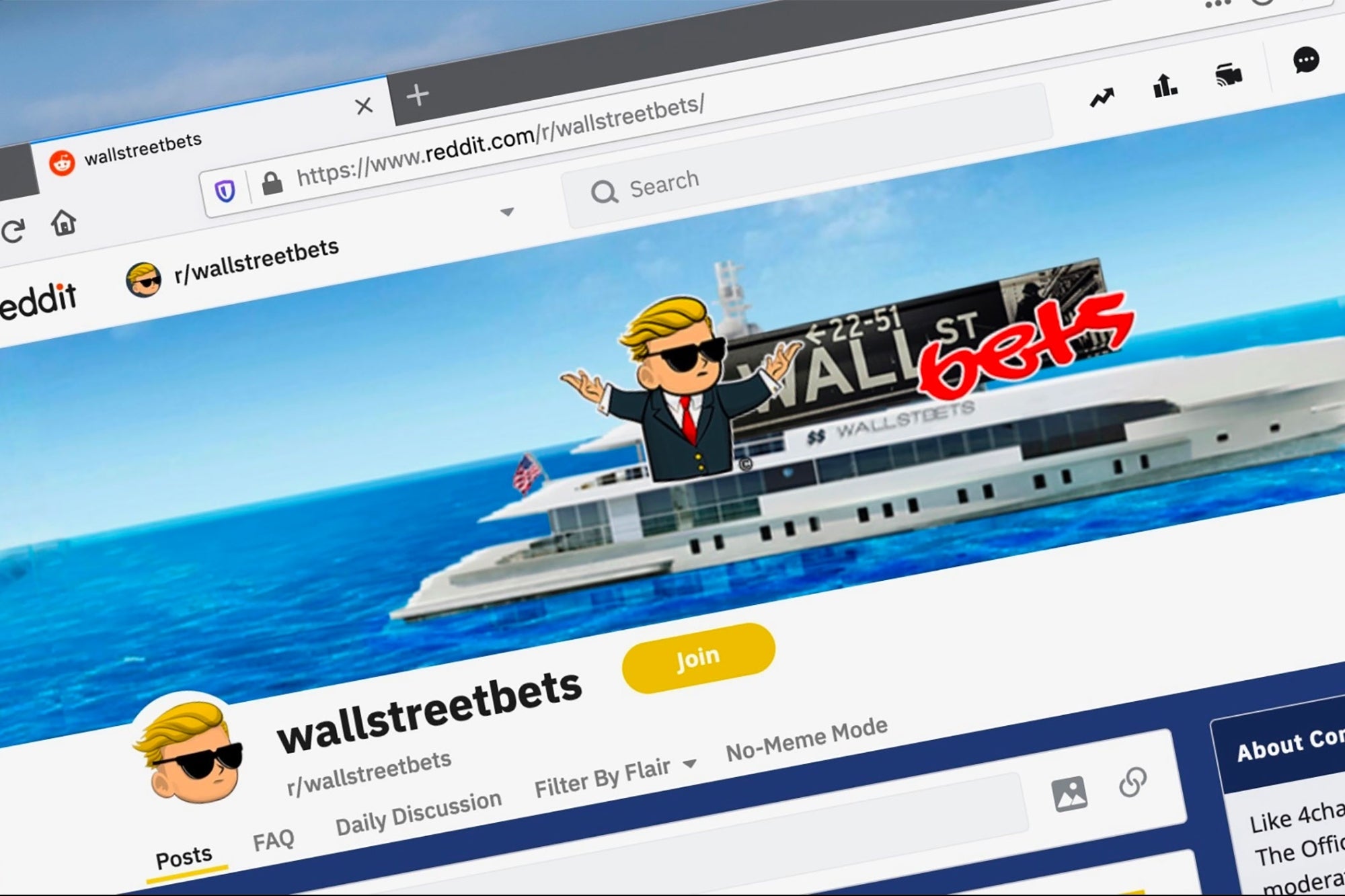 Active moderators on r/wallstreetbets say they’ve been banned by old moderators who’ve returned to the forum after extended absences, reportedly to cash in on the subreddit’s growing popularity.

A power struggle is rankling r/wallstreetbets, the Reddit forum that sparked the meme stock craze. And it likely all comes down to greed.

Starting on Wednesday, at least three moderators for r/wallstreetbets posted that they had been banned from the forum, allegedly in a hostile takeover executed by older moderators. “We’ve been taken hostage by the top mods,” wrote the user “zjz” in a now-deleted but archived post. “They left for years and came back when they smelled money.”

It appears over a dozen users who were added to r/wallstreetbets as moderators eight or nine months ago have since been removed. (An archive of the moderator list from Jan. 28 can be found here.)

Another two moderators have resigned from their roles in protest and moved to a new subreddit at r/wallstreetbetstest, where they’re accusing the old guard of trying to cash in. The original founder of r/wallstreetbets, Jamie Rogozinski, this week sold the rights to his life story to a movie production company, according to The Hollywood Reporter.

Rogozinski himself stopped overseeing the forum in April. Nevertheless, the banned moderator zjz claims the old guard is “scrambling to get paid from some movie deal,” or perhaps use r/wallstreetbets and its 8 million followers to pump up a cryptocurrency.

We reached out to zjz and the existing moderators on r/wallstreetbets, and we’ll update the story if we hear back. But the infighting risks derailing the forum’s attempts to rally retail investors. GameStop, the major stock r/wallstreetsbets has been betting on, has seen its share price plummet from $325 to $60 in a week, causing major losses for late backers of the stock.

In the meantime, those on r/wallstreetbetstest are calling on Reddit to restore the banned moderators to the original forum. Reddit didn’t immediately respond to a request for comment.

Transfer Your Google Play Music Library Before Google Deletes It