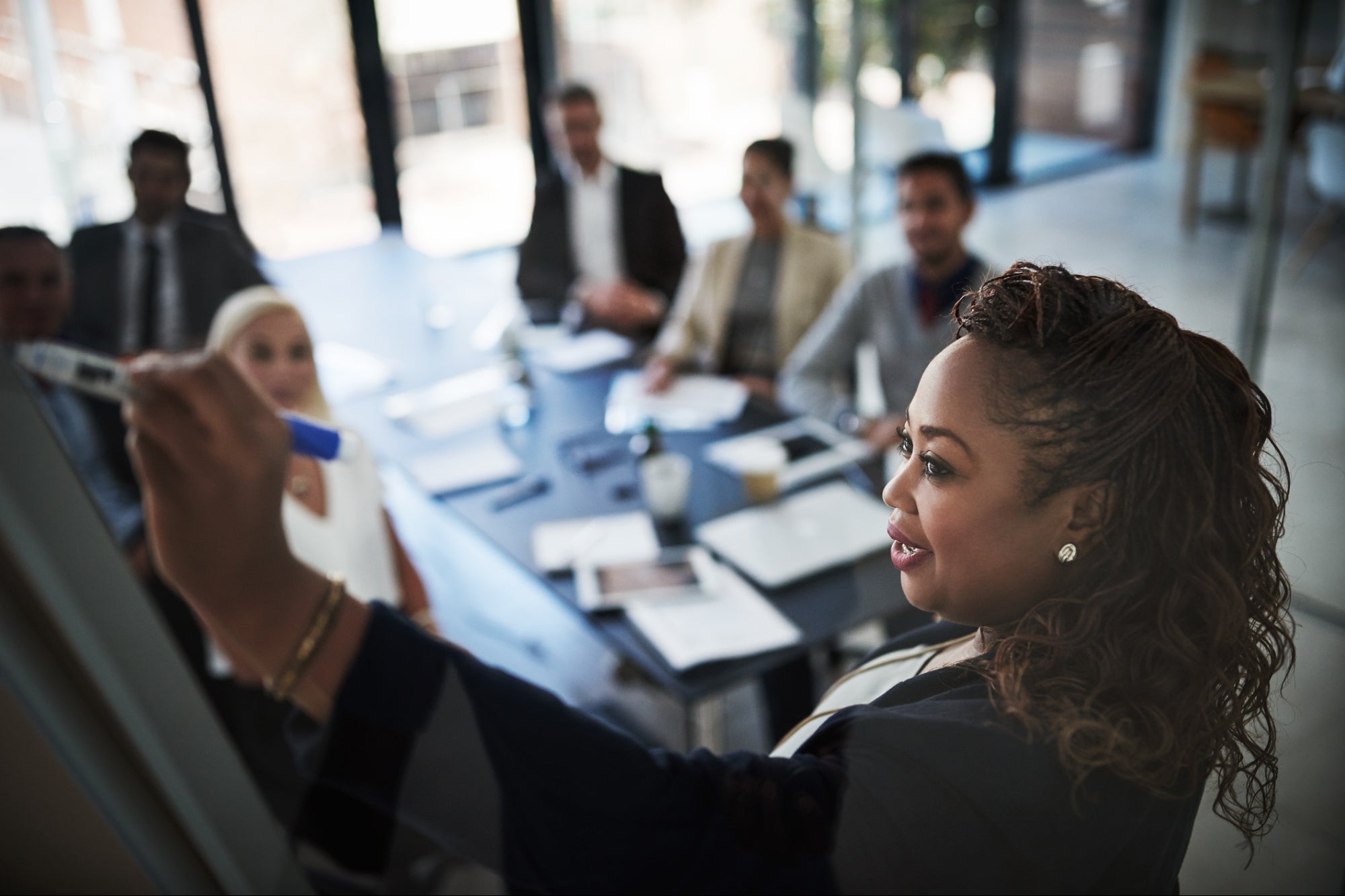 While there are signs of incremental progress, insights from RateMyInvestor and Diversity VC suggest there’s a long way to go in equitable funding.

A more balanced community of founders and business owners doesn’t manifest itself. A new set of insights from venture-capital review platform RateMyInvestor and nonprofit partnership Diversity VC vividly underscores that reality. The organizations’ second “Diversity in U.S. Startups” report, which synthesizes data on U.S. venture-backed startups between 2018-’19, was released earlier today. (The first edition, which drilled down into data from 2013-’17, was released in 2019.) In a nutshell? Most VC backers still disproportionately allocate money to companies launched by white men.

Related: Why the Voices Around Your Boardroom Table Matter

The relatively encouraging news is that women are more represented on founding teams in the more recent period (10.7%, up from 9.2%), and more Asian and Black innovators are among newly vested founders (up from 17.7% to 25.2%​ and 1% to 1.7%, respectively). But at a wide glance, the statistics still speak to ingrained biases and myriad other factors preventing entrepreneurialism’s most anticipate disruption: parity in participation. (For more on this topic, we recommend Entrepreneur contributor Mary Spio’s 2020 story, “A Brief Guide to Letting Black Entrepreneurs Be Entrepreneurs.”)

As for the report’s methodology, its authors examined, “the top 100 U.S. VC firms by deal activity (which accounted for $68B in funding), the 3,304 companies they invested in and the 7,705 founders at the helm of those companies.”

In the release, RateMyInvestor Advisor Aisling Carlson remarked, “The woeful inequity and inequality of opportunity for marginalized groups that persists in the Venture Capital and Startup space is beginning to be addressed, but there is a long way to go.” She added that their research “highlights the need for continued collective action to reform the industry.”

Fortnite: Players Can Get Skins of Their Favorite Soccer Teams