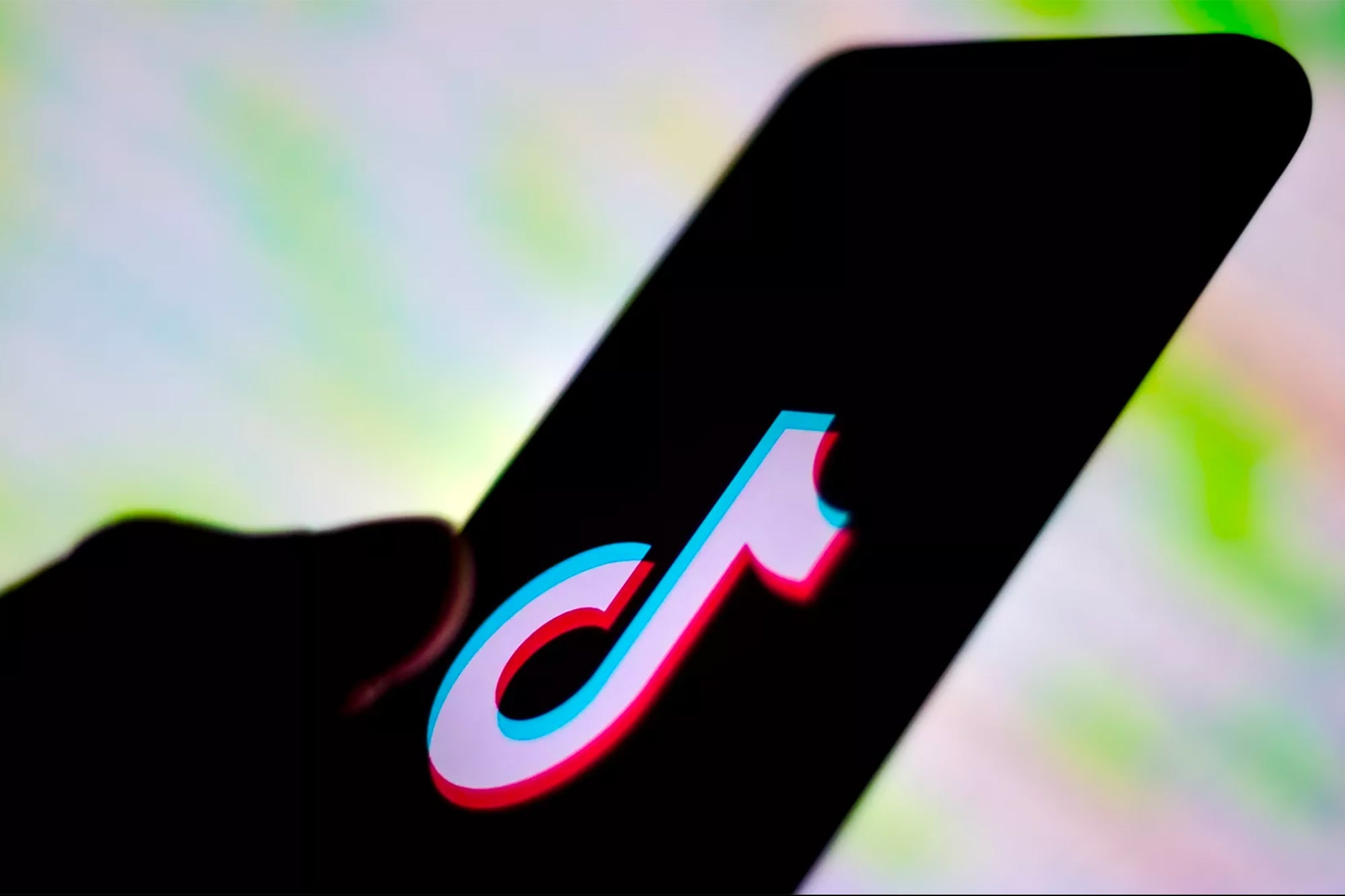 The Biden administration is conducting its own review into potential security risks from Chinese tech firms.

TikTok may not be banned in the U.S. after all. A plan to force the sale of the social network’s American operations has been shelved “indefinitely” as President Joe Biden reviews potential security risks from Chinese tech firms according to The Wall Street Journal.

The White House on Wednesday reportedly asked to delay the government appeal of a federal district court judge’s December injunction against the ban, the paper said, citing “people familiar with the situation.” No imminent action is expected.

“We plan to develop a comprehensive approach to securing U.S. data that addresses the full range of threats we face,” National Security Council spokeswoman Emily Horne told the Journal. “This includes the risk posed by Chinese apps and other software that operate in the U.S. In the coming months, we expect to review specific cases in light of a comprehensive understanding of the risks we face.”

It’s been six months since Donald Trump called ByteDance and its TikTok app a threat to national security and ordered the company to sell its U.S.-based business. The former president in September gave preliminary approval for a special deal between Walmart and Oracle to create the domestic entity known as “TikTok Global.” However, no further movement has been made since the new administration took office.

“Broadly speaking […] we are comprehensively evaluating the risks to U.S. data, including TikTok, and will address them in a decisive and effective fashion,” White House press secretary Jen Psaki said in a Wednesday press briefing. “If we have news to announce, we will announce it.” TikTok parent company ByteDance declined to provide additional comment to PCMag.

Bumble, One of the Top Dating Apps, Is About to Go Public. We Pored Over Its 247-Page Filing to Find 4 Key Takeaways.

Facebook Is Reportedly Working On Its Own Version of Clubhouse